It was in the 18th century that Bohemia became famous in the history of the crystal industry, both for the creation of artificial crystal and for the quality of its glassworkers. Many of the latter immigrated to Northwestern Europe at that time, and brought their techniques and know-how with them. Towards the end of the 18th century, Bohemian crystal was supplanted by English crystal, from which the current crystal formula is derived. 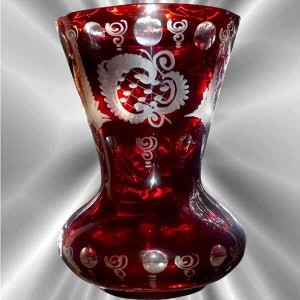 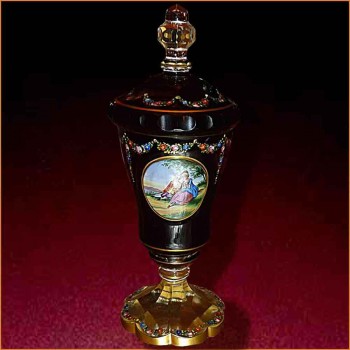 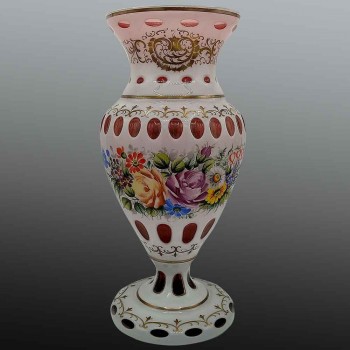 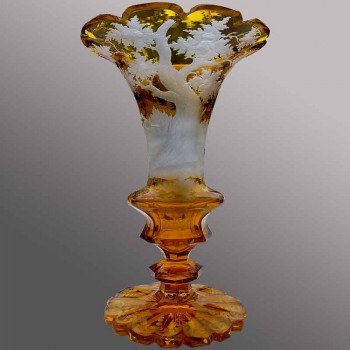 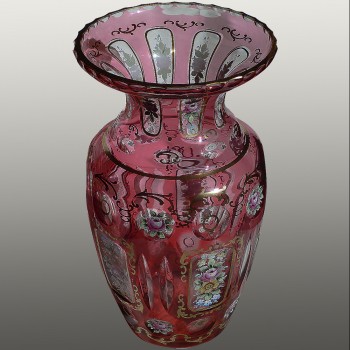 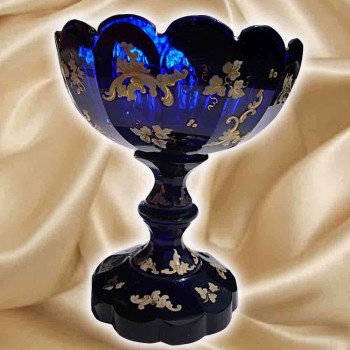 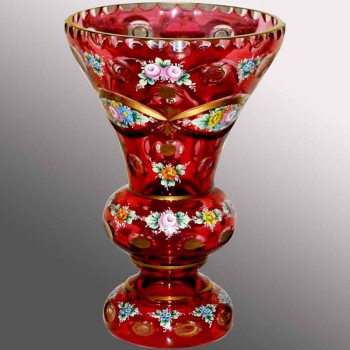 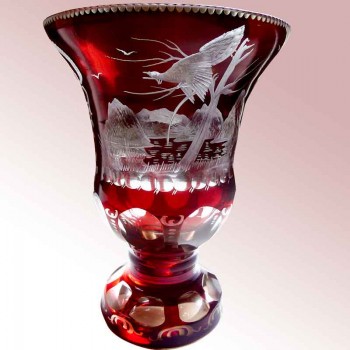 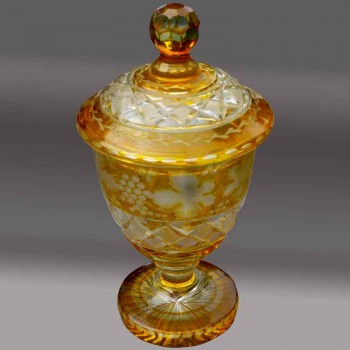 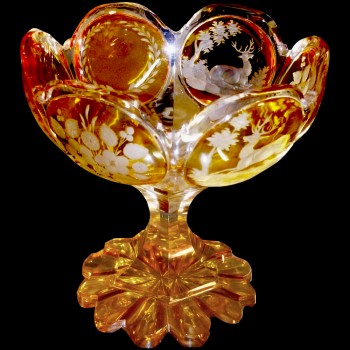 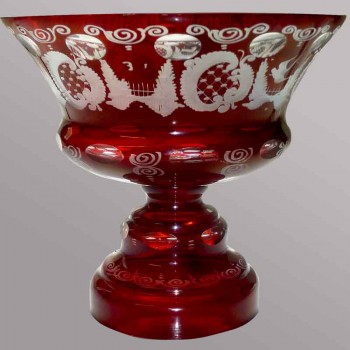 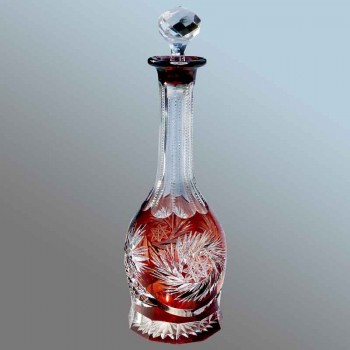 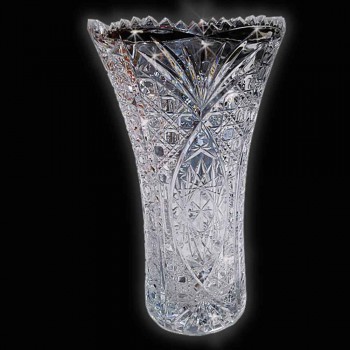 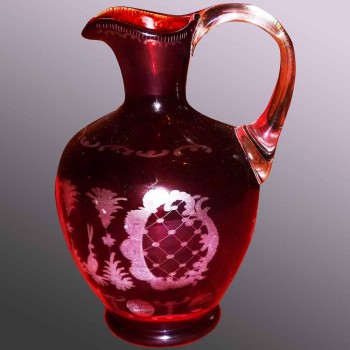 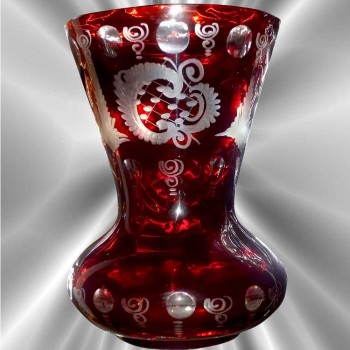