The term engraving refers to all artistic techniques that use incision or digging to produce an image or a text. The principle consists in incising or digging with a tool or a mordant a matrix. After inking, this one is printed on paper or on another support. The final work thus obtained is called a print

By abuse of language, "engraving", "print" and "printing" are often confused.

The first identified technique is xylography, which appeared in China in the 7th century. At the same time as the invention of printing in Europe, these techniques developed considerably from the Renaissance onwards. 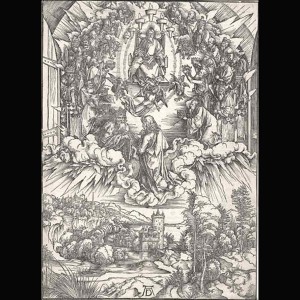 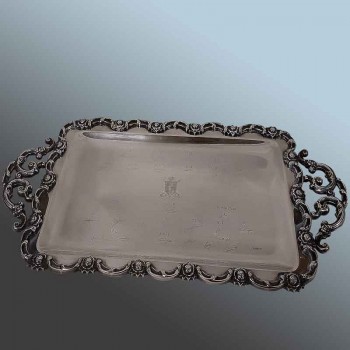 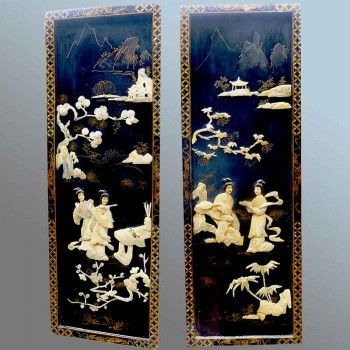 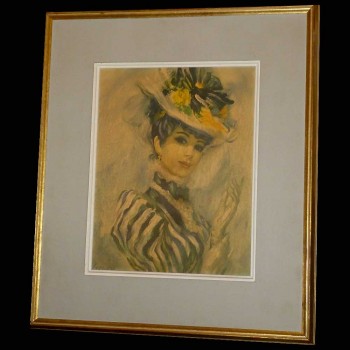 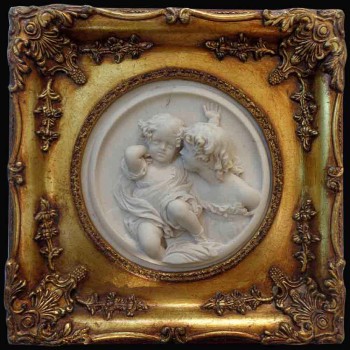 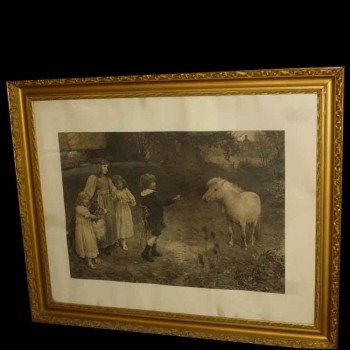 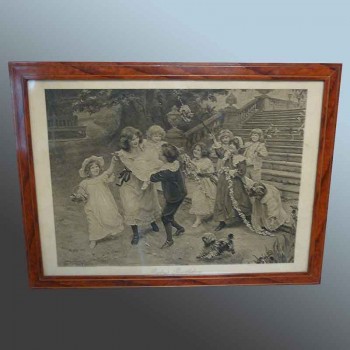 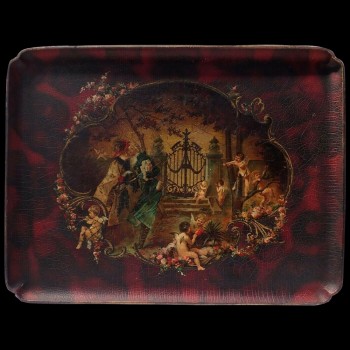 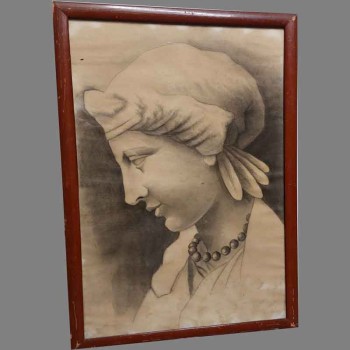 Portrait of a young woman... 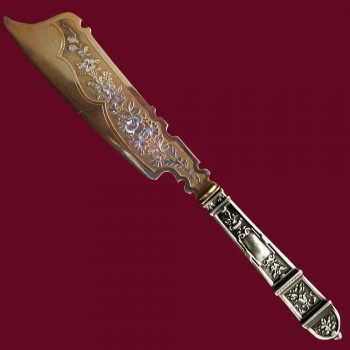 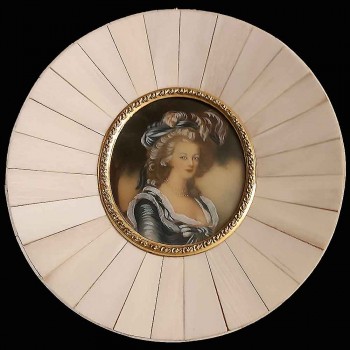 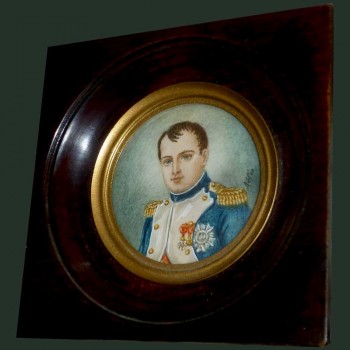 Miniature, portrait of the... 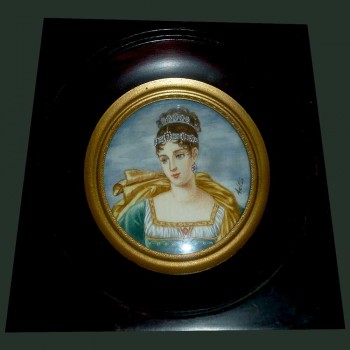 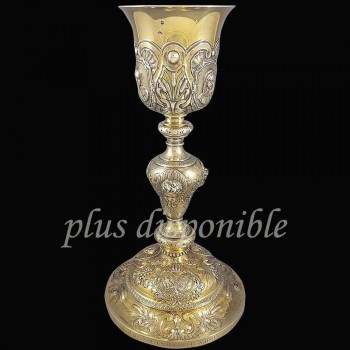